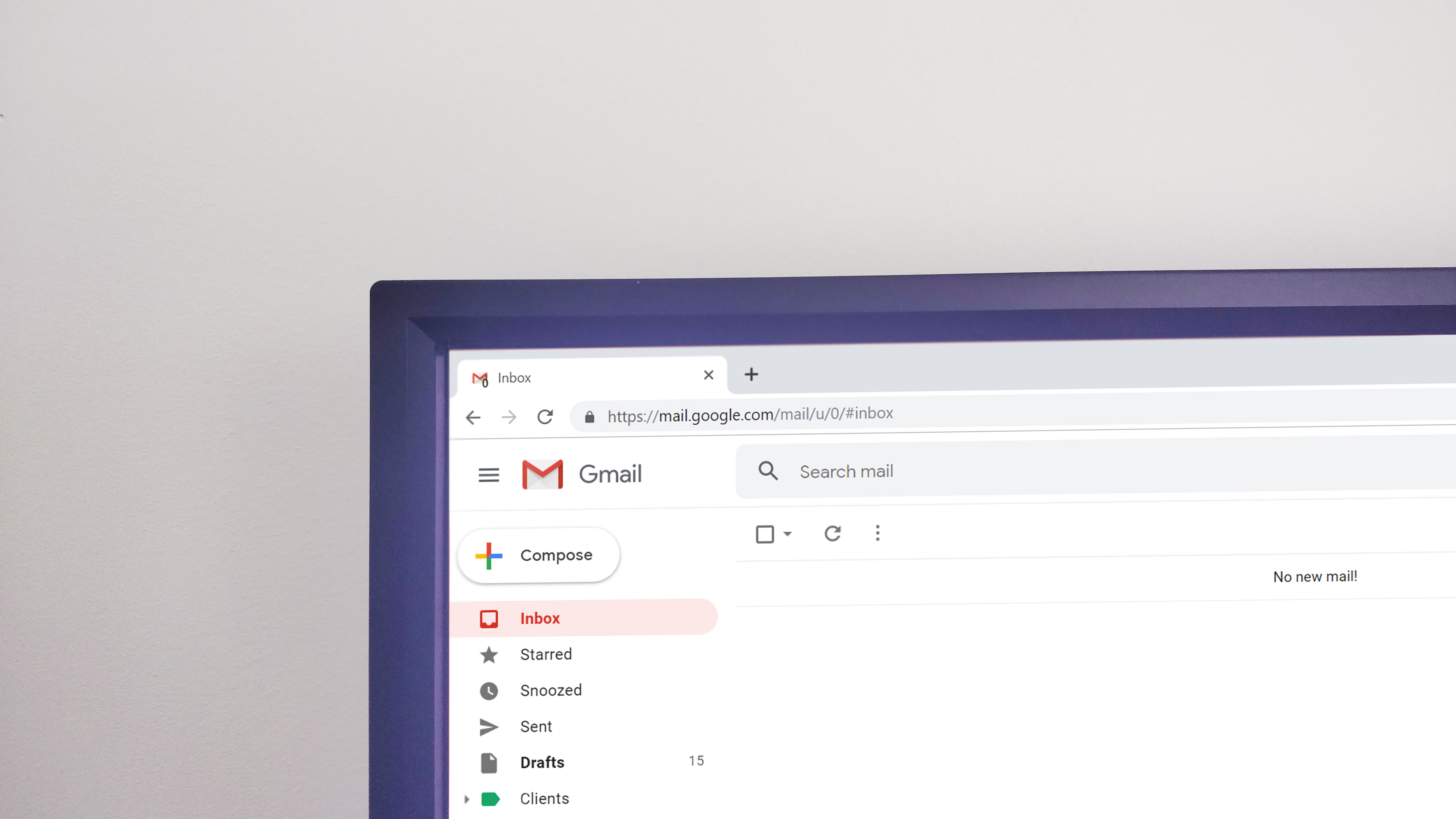 Six signs your email-based content approvals are not working

When using email to approve something, your first challenge is verifying that your review team received it.  Did it bounce because the attachment was too big?  Did it end up in your law firm’s very sensitive SPAM filter? Or did it just get overlooked because your team is buried in emails while travelling and juggling projects? The next hurdle is staying on top of who is reviewing the content versus those who have not started and need a reminder. Don’t forget that you have to accommodate the senior team member who will only review once they can see everyone else’s comments.

Your project manager decides to sail around the world and leaves the company while the trade winds are still favorable.  A few weeks later the review team realizes that all current versions of the documents to be reviewed as well as the past approved versions are in the PM’s inbox, along with thousands of other emails in no particular order.  New team members often don’t get added to the email chain when they should and lack the context of earlier versions and comments.

Clarity is key and sometimes you just don’t get it.  In a long back and forth email chain it can be hard to locate the actual approval and what version it applies to.  Last minute verbal approvals are often used to meet deadlines but they don’t show up in the audit logs six months later.

Management needs to review when several documents were reviewed last year, who made changes and what those changes were and who approved them.  So, in addition to your regular responsibilities you have to go through the inboxes of your entire team – including former employees – to piece together who reviewed what version and when and then assemble that into a presentable report.

The advantage of email approvals is that everyone already has email and knows how it works. Unfortunately, email’s shortcomings are significant and potentially costly in the medium to long term.   As soon as your review team is more than 3 people you will want to move your content review process to something more secure and less prone to errors.  If you are ready to look at your options to email please give Papercurve a look.  A more robust and compliant solution does not need to be complex or costly.