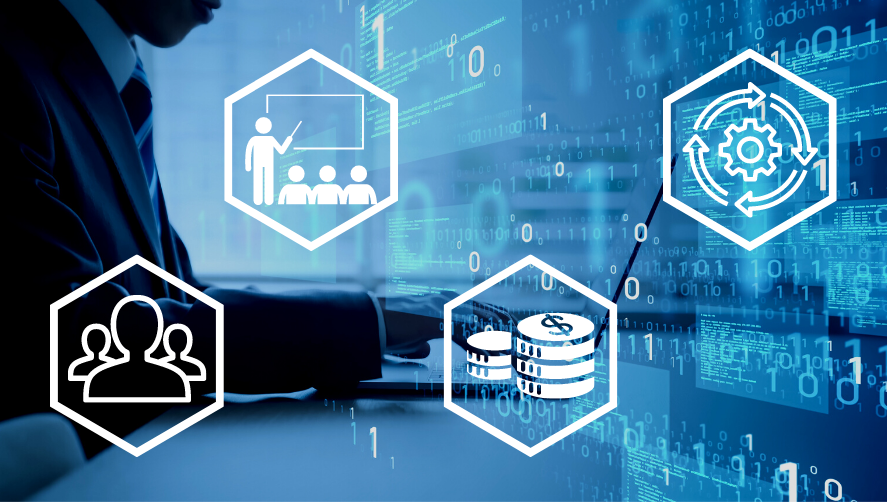 Papercurve's COO, Jeff Kent, tells the story of how the company first began and evolved into the cutting-edge platform it is today.

Papercurve was created to challenge the status quo of life sciences software. It was time for a change after witnessing how challenging, time-consuming, and difficult other softwares, like Veeva, were to adopt.

I have been getting asked about how I ended up at Papercurve so I wanted to share my story.

Several years ago, I was working for a biotech company that was scaling rapidly in anticipation of launching its first product in the US.

I was one of the people involved in selecting the medical, legal and regulatory review software that would be used by Medical Affairs and, later, Commercial as we got closer to launch.

We picked Veeva Vault  - it was well known and the market leader. What could go wrong?

Well it turns out a lot and fairly quickly.

Anyone who has implemented Veeva Vault knows what I'm talking about. To configure it, you'll need the help of a third-party IT firm with Veeva experience.

“Right off the bat, we were paying six figures to Veeva and the IT firm just to get set up.”

On top of that, even for a small team, the license fees were in the six figures.

In addition, Veeva does not provide customer success or support.  You have to pay extra for that to the third party IT firm that configured your workspace on an ongoing basis.

That is a significant monthly cost in addition to the licenses.

“It was months before we could actually start using it.”

Even for our small Medical Affairs team with simple needs it was months before we could actually start using it.

So we had to pay hundreds of thousands of dollars for something it took months to actually get working.

We tried to speed up the onboarding process by doing training during the implementation and configuration. It was a nice thought but a complete waste of time.

Veeva is so complex that you have to train in your own workspace.  Even then, the training was painfully slow and expensive.

But the worst was yet to come. User adoption was abysmal.

“Veeva was so difficult to use that no one wanted to put any content through it.”

We paid for the setup, training and licenses but Veeva was so difficult to use that no one wanted to put any content through it.

The worst part was that adoption was essentially zero at the top.

The more experienced and senior the team member was, the less time they had for training and tedious repetitive processes.

Once you had a critical mass of content not going through and residing on Veeva, people stuck with the status quo and did their work via email.

To say it was a painful experience is an understatement.

Perhaps the worst part was that I knew it did not have to be that way.

I had worked with talented teams of  product managers and software engineers at a previous job and I knew that when they had core values of customer happiness and software disappears you end up with software that actually solves the user’s problems instead of creating new ones.

I spent the next few years trying to convince the best software engineer and head of product I knew to quit their jobs and build a better platform.

That was over three and half years ago and Ryan and Antonio and their teams have exceeded my wildest expectations.

You don’t have to overpay for software no one uses.

Papercurve is here to help.

View our one-page comparison of Papercurve vs. Veeva or schedule a discovery call to discover how purchasing a life science software should be. 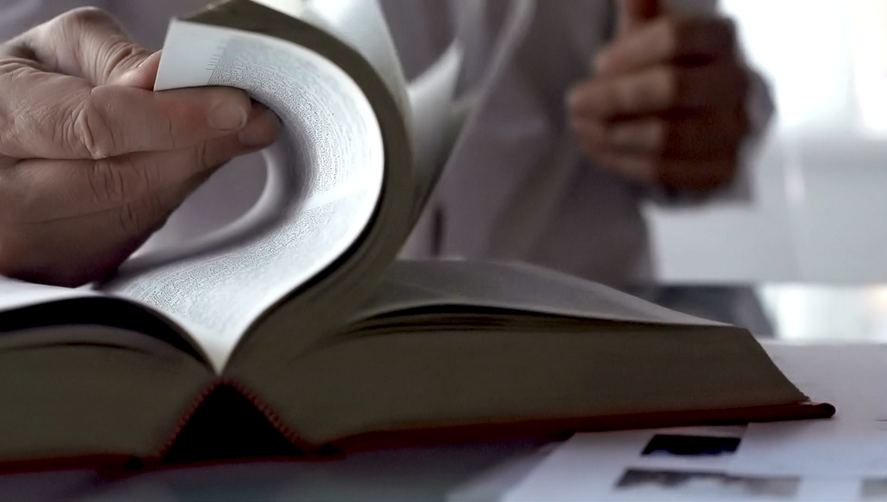 How to manage promotional product claims with AI 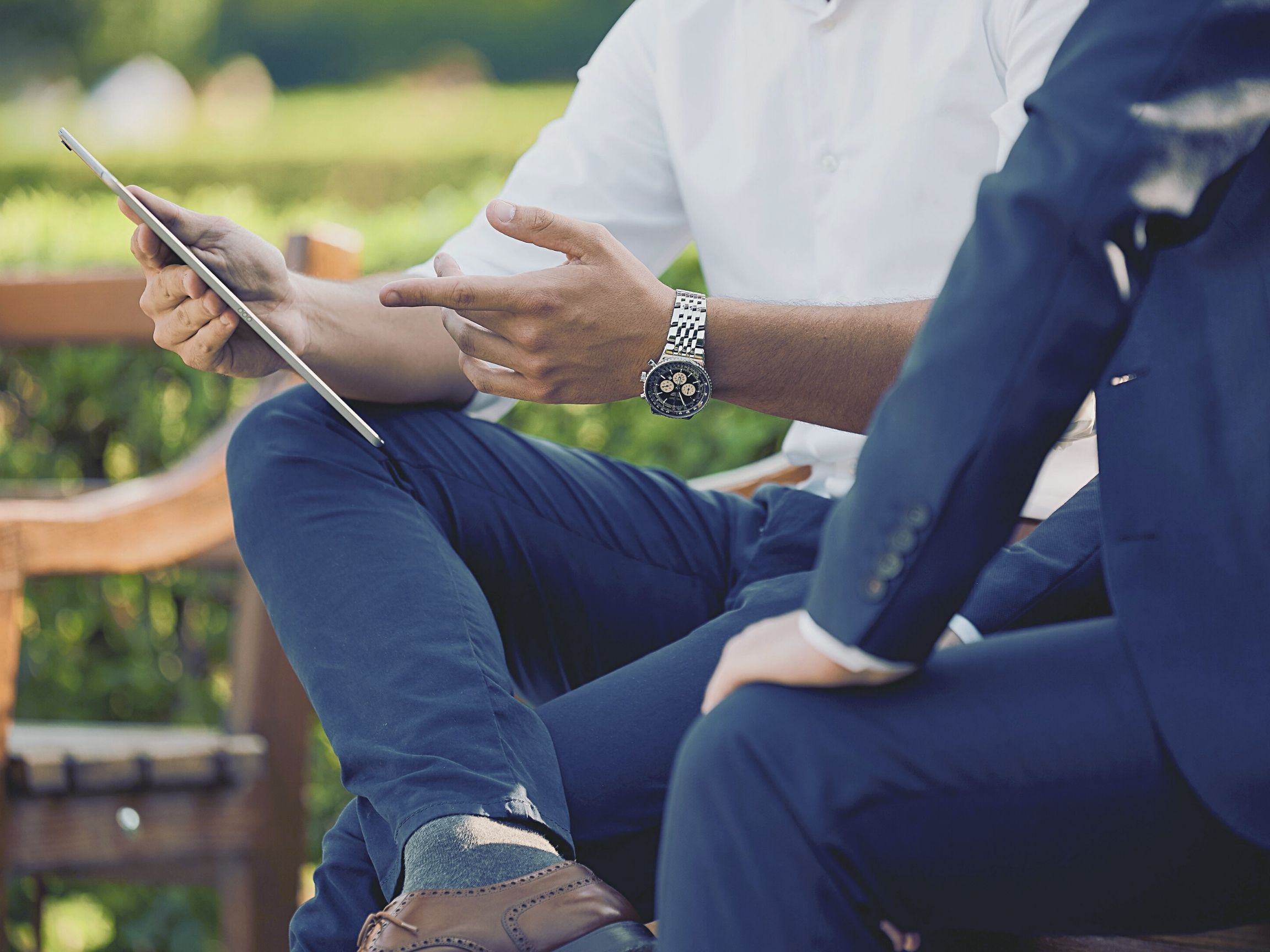 The Road to an Efficient Medical, Legal and Regulatory Review Process

An MLR system is vital for an organization to properly manage and prioritize its time. It is important to choose the right platform that will give exceptional long-lasting results. These are key requirements needed for an efficient MLR system. 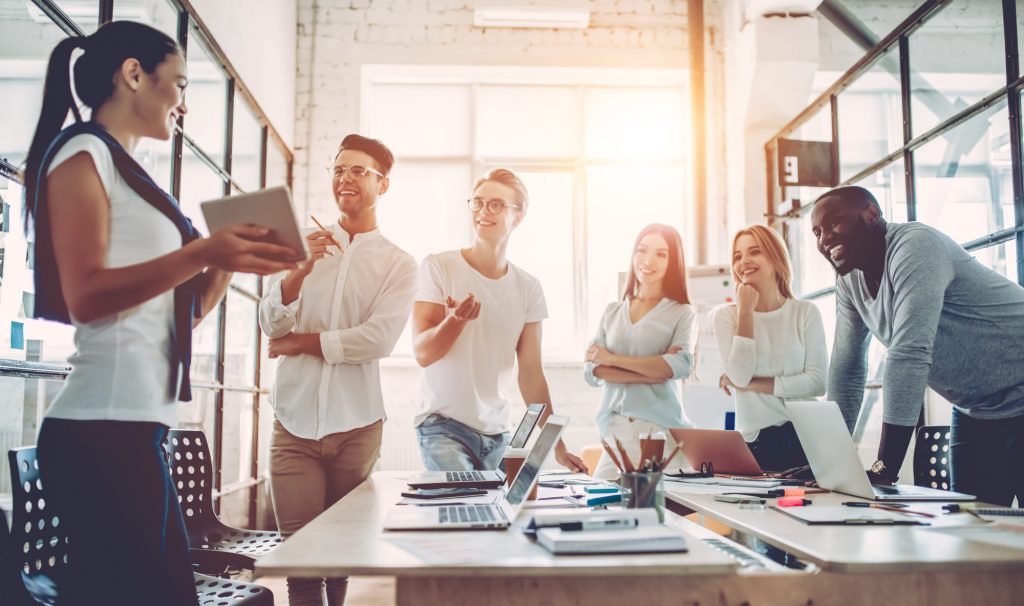 How Papercurve Wins with Customer Success