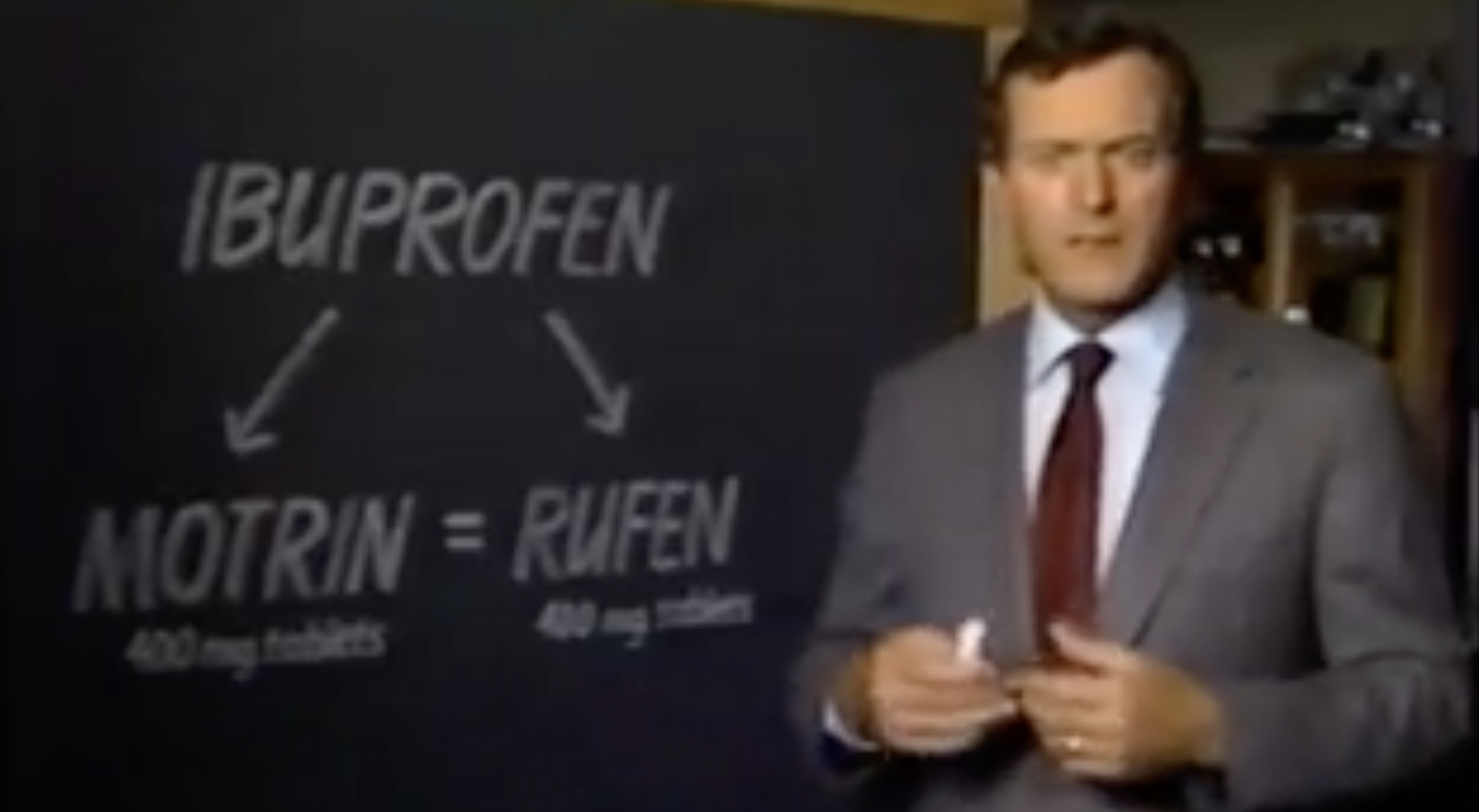 Thanksgiving is steeped in history, whether it’s the beginnings of the Pilgrims’ harvest meal or that apple pie recipe that has been handed down through your family for generations. For those in life sciences promotions, there is a history as well.

The first drug ad was aired in 1983 by Boots Pharmaceuticals. At the time, a television ad promoting pharmaceuticals was radical. The “customer” was seen as doctors, not patients. The 22-second ad had a simple message, their drug Rufen was the same as Motrin since they were both ibuprofen, but at a lower cost.

Within 48 hours the federal government asked Boots to take the ad down, and the delicate business of promoting drugs directly consumers began.

From all of us at Papercurve we wish everyone a happy thanksgiving and look forward to being a part of the future of life sciences promotions when you return.